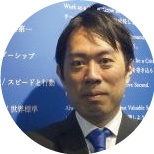 After studying at the University of Texas, and after working at an overseas sales company as management at Seiko Instruments Inc., Akatsuki experienced finance sales under the ORIX Overseas Act, while also establishing the Tax Strategy Division at Lovendar Masai Co., Ltd., as a European taxation strategy consultant. While working in Japan, Akatsuki developed a new tax consulting solution in Japan, earning himself over 100 clients.

In 2010, Akatsuki and some of his colleagues established OPTI Inc. on November 11. Consulting companies on the value added tax of Europe and tax article writing etc. at the Ministry of Economy, Trade and Industry, the Japan External Trade Organization (JETRO) etc. Today, in the Tax Division / Data Division, we provide services to more than 400 clients mainly in major manufacturing industries.

In 2012, OPTI acquired domestic first order surrogate rights of company database "OneSource" developed by Avention in the United States. We established One Source Japan Co., Ltd. as a group company on January 10, 2013, and assumed office as Representative Director of the company. One Source Japan Co., Ltd. developed a service in Japan together with Nikkei Media Marketing Co., Ltd., a distributor, and has now established it as a service used in many companies such as the consulting industry and financial institutions.

Since January 2016, we have served as the Japan Country Manager of Taxback International, Inc., the world's largest VAT refunder, and we are currently developing a service concerning Taxback in Japan. 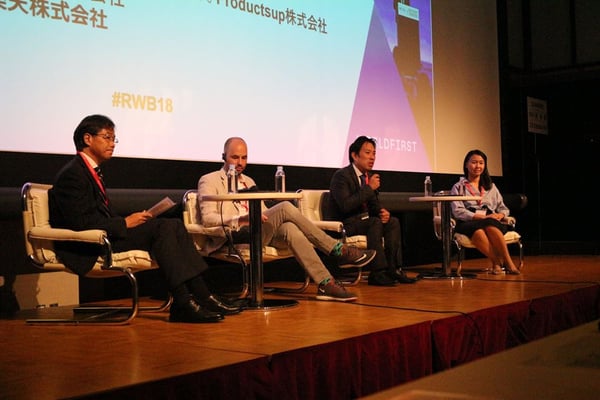 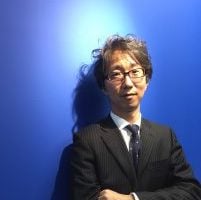 Having experience of cross-border investment among industrial companies and PMIs, started to be willing to support overseas business development of Japanese companies with a hands-on way. Also sympathised with Fuchigami, who had worked together in ORIX, and his idea “making world’s tax matters easy by the cloud.” Confident in the growth potential of OPTI as TaxTech and AdvisoryTech, and joined its management by co-funding.
Graduated from Kwansei Gakuin University. 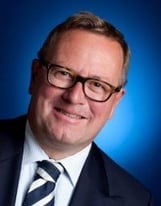 After obtaining the VAT inspector qualification from the Ministry of Finance of the Netherlands, he was in charge of the VAT problem for over 20 years at the major four accounting firms. After working as a partner at the four major accounting firms, I worked at Robben Dalma Sai. After that, I spun out with Mr. Uchi and devoted my efforts to establish OPTI Inc. He has extensive experience in consulting, such as supply chain optimization and introduction of ERP making full use of his knowledge of European VAT. We offer tax consulting at the global expert organization Gerson Lehrman Group. He serves as OPTI B.V. CEO and director of OPTI Inc. 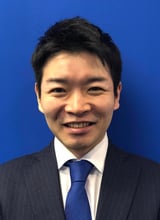 After studying at the Keio University, Masaru starts working at Mixi, Inc., the leading company of online social network in Japan. He experienced data analytics in management team, and developed new online services for 20 million users. In 2012, he joined Gree, Inc., the mobile app company in Japan. He developed online community app with engineers in new media business team. In 2014, joined OPTI Inc. and OneSource Japan.